Will I lose my security clearance if I file bankruptcy?

Most of the people that I see in San Diego are people like you and me who have fallen upon bad times – not gamblers, shopaholic, or otherwise crazy spenders. They have jobs and many times they own homes. Things happened, they had unexpected things happen in their lives. They have security clearances. They are concerned: Will I lose my security clearance if I file bankruptcy?

I see at least one client every month with a security clearance and who needs to qualify for bankruptcy protection. Looked at through the prism of your military / federal employer, eliminating your debts through bankruptcy may make you less, rather than more, of a security risk. The everyday pound and stress of bill collectors calling and not knowing what to do next are sometimes worse than just cutting out cancer and moving on.  The Law Office of Paul Staley is proud to represent members of the military, federal employees, and federal contractors who are facing financial difficulties and want to meet them head-on. One of my clients who has been referred to me for bankruptcy services by her employer – a federal contractor – and was instructed that if she DIDN’T file bankruptcy, her security clearance (and therefore her job) would be in serious jeopardy. The happy ending: she got rid of her debts, her security clearance was renewed and she still has her job! If you are considering filing bankruptcy to really put the past behind you, call (619) 235-4095. You will speak to Paul and he can help you come up with a solution on how to move forward.

UPDATE January 3, 2012. Here is what the United States Air Force Academy Legal Office says about bankruptcy: “The status of your security clearance can be affected, but it is not automatic. The outcome depends on the circumstances that led up to the bankruptcy and a number of other factors, such as your job performance and relationship with your chain of command. The security section will weigh whether the bankruptcy was caused primarily by an unexpected event, such as medical bills following a serious accident or illness, or by financial irresponsibility.

The security section may also consider the recommendations and comments of your chain of command and co-workers. This is an issue that can be argued both ways, so as a practical matter your security clearance probably should not be a significant factor in making your decision about whether to file bankruptcy. The number of your unpaid debts, by itself, may jeopardize your clearance, even if you don’t file bankruptcy. In that sense, not filing for bankruptcy may make you more of a security risk due to the size of your outstanding debts. By the same token, using a government-approved means of dealing with your debts may actually be viewed as an indication of financial responsibility. Eliminating your debts through bankruptcy may make you less of a security risk. There is no hard and fast answer there, with one exception: It never hurts to have a good reputation with your co-workers and your chain of command.”  Get the facts, they make up your mind which way is going to work for you 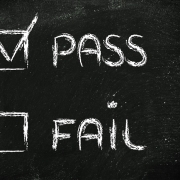 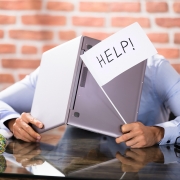 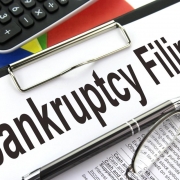 Do I need to file bankruptcy ? 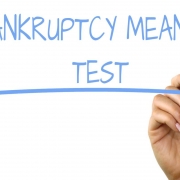 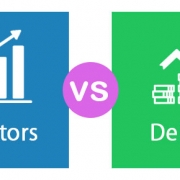 Can Creditors stop my bankruptcy 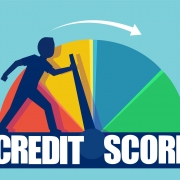 Do I Have To See The Bankruptcy Court Judge?